New mod for Assetto Corsa in which i take part. As for ISM and rFactor in general, i probably not going to do anything for it anymore still something may get released if gets finished but don't expect too much. So new posts will now be related to Assetto Corsa.
Ok so the idea of new mod for AC is similar to ISM original one - bringing all kind of cars: stock and tuned. Today was first release so you can try and see yourself.
The version 1.0 avalible at mod facebook group in documents - "LINK".
Join and stay tuned for updates, since i am not leader of project it won't repeat story of ISM. A few pictures of what includes first release, enjoy: 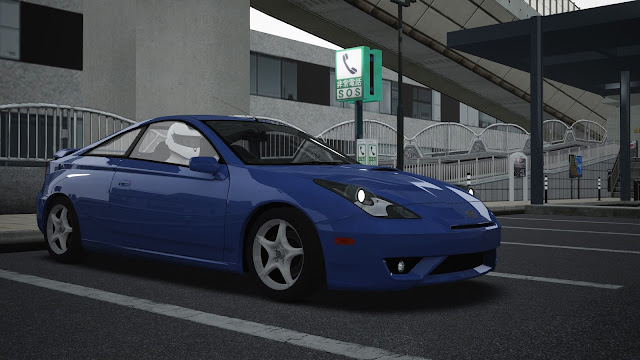 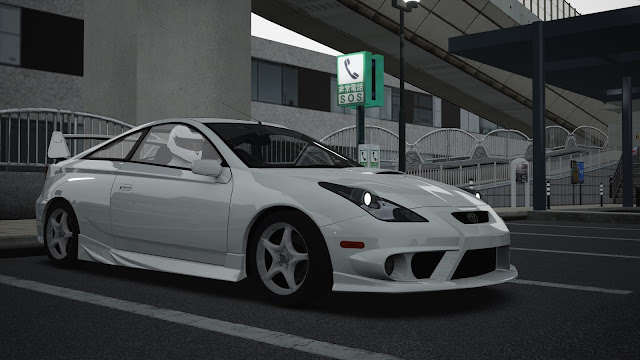 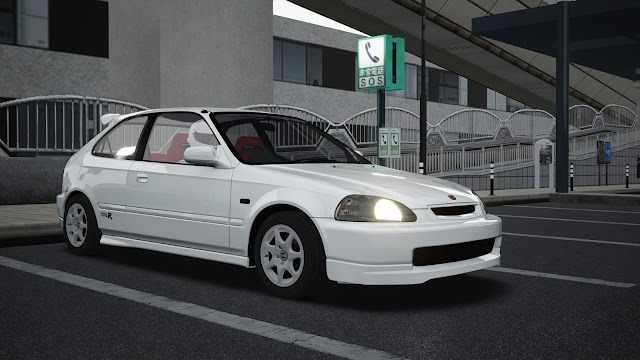 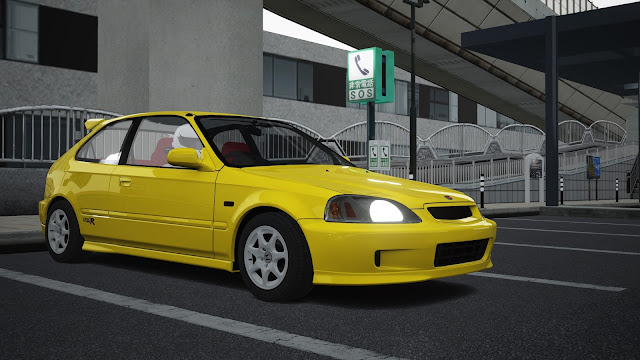 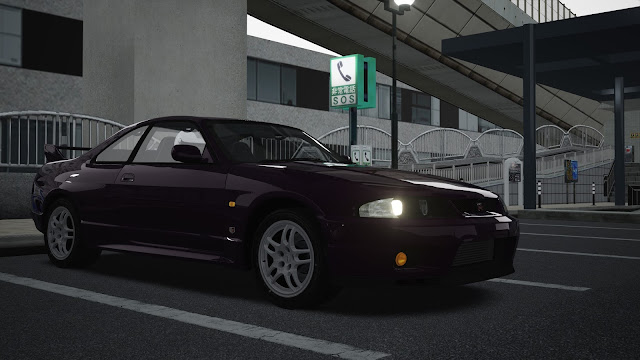 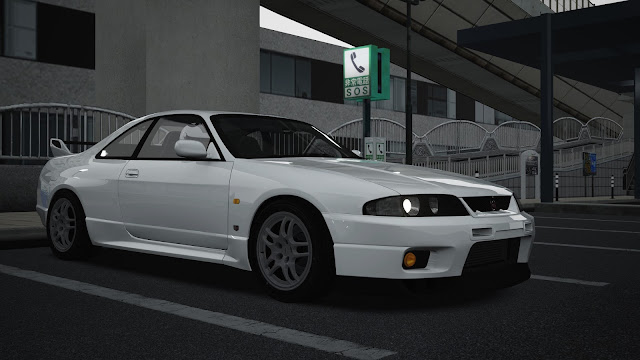 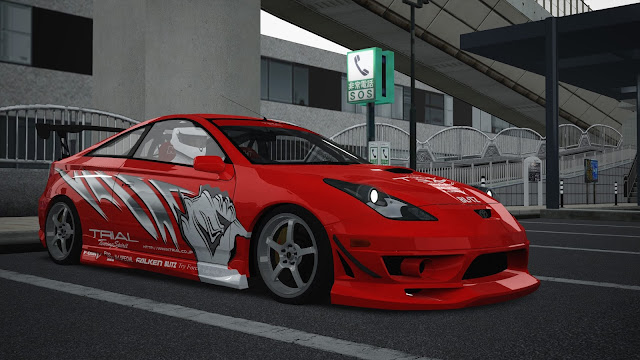 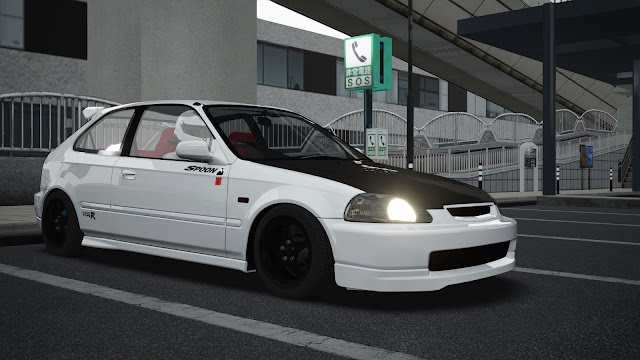 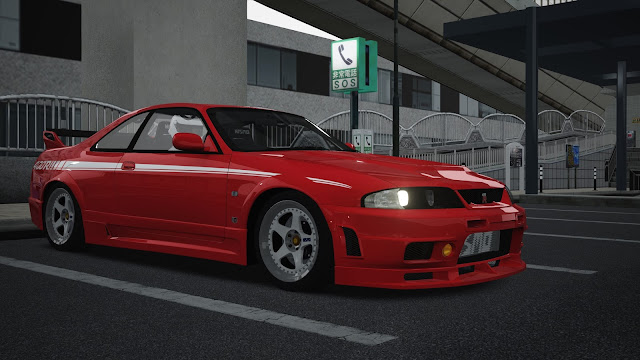